A statistical model that used Eurasian snow cover as its main predictor successfully forecast the observed cold winter temperatures. We propose that the large melting of Arctic sea ice may be related to the rapid advance of snow cover, similar to the connection made in studies of past climates between low Arctic sea ice and enhanced continental snowfalls and glacial inception via ice sheet growth. Dynamical models fail to capture this pattern, instead showing maximum warming over the Arctic Ocean and widespread winter warming over the adjacent continents.

We suggest that the simulated widespread warming may be due to incorrect sea ice-atmosphere coupling, including an incorrect triggering of positive feedback between low sea ice and atmospheric convection, resulting in significant model errors that are evident in seasonal predictions and that potentially impact future climate change projections. Cohen, J. Jones, J. Furtado, and E.

Melting Snow With A Garbage Bag - "Tip Of The Week" 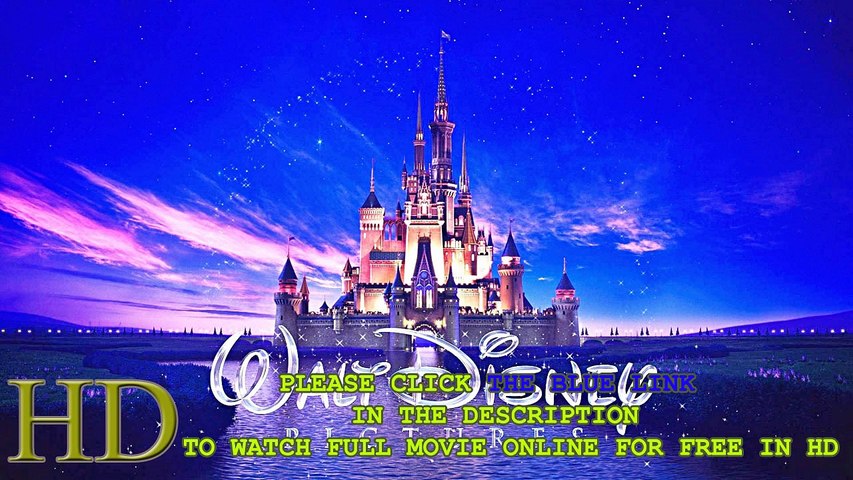 Honda, M. Inue, and S. Influence of low Arctic sea-ice minima on anomalously cold Eurasian winters. Hopsch, S. Cohen, and K. Analysis of a link between fall Arctic sea ice concentration and atmospheric patterns in the following winter. Hoskins, B. The potential for skill across the range of the seamless weather-climate prediction problem: A stimulus for our science.